The aim of the Ostrowski Foundation is to promote the mathematical sciences. Every second year it provides a prize for recent outstanding achievements in pure mathematics and in the foundations of numerical mathematics. The value of the prize for 2021 is 100.000 Swiss francs. 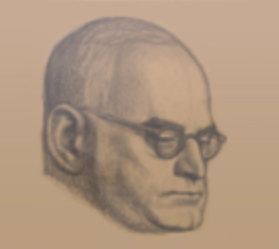 The prize has been awarded every two years since 1989. The most recent winners are Sorin Popa in 2009, Ib Madsen, David Preiss and Kannan Soundararajan in 2011, Yitang Zhang in 2013, Peter Scholze in 2015, Akshay Venkatesh in 2017, and Assaf Naor in 2019. See the website for the complete list and further details.

The jury invites nominations for candidates for the 2021 Ostrowski Prize. Nomina- tions should include a CV of the candidate, a letter of nomination and 2–3 letters of reference. The Chair of the jury for 2021 is Carel Faber of the University of Utrecht, The Netherlands. Nominations should be sent to C dot F dot Faber at uu dot nl by September 30th, 2021.